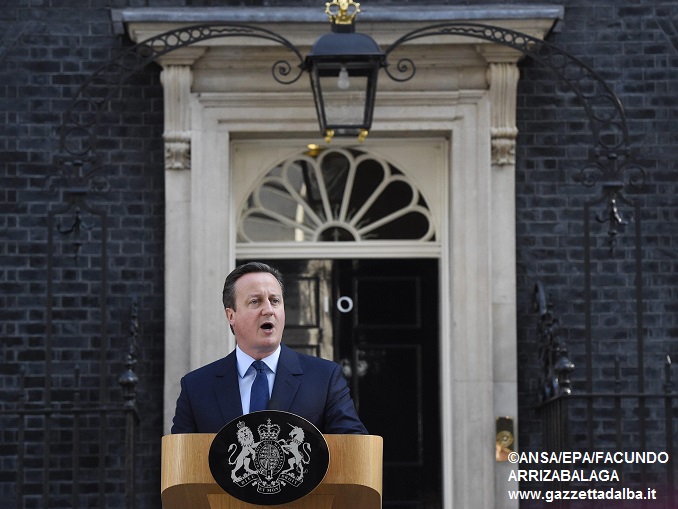 epa05387118 British Prime Minister David Cameron announces his resignation after losing the vote in the EU Referendum outside No. 10 Downing Street in London, Britain, 24 June 2016. Britons in a referendum on 23 June have voted by a narrow margin to leave the European Union (EU). Media reports on early 24 June indicate that 51.9 per cent voted in favour of leaving the EU while 48.1 per cent voted for remaining in. EPA/FACUNDO ARRIZABALAGA 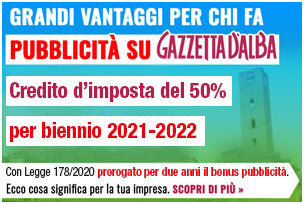